On Monday June 8th at 7.30pm in the Western Baths, in an enhanced concert performance featuring soprano star Jane Irwin, alongside Philip Sheffield, Damian Thantrey and Charlie Drummond, we revealed, to critical acclaim, the world premiere of Erik Chisholm’s fully orchestrated opera ‘Simoon’. Conducted by Ian Ryan, produced by McOpera’s own Sue Baxendale and performed to a specially commissioned film by director Roddy Simpson, with dancers Salma Faraji and Erick Mauricia and actor Michael Daviot, this is the last of Chisholm’s murder mystery trilogy ‘Murder in Three Keys’. ‘Simoon’ is a psychological thriller set in the hot desert and was certainly a night to remember!

‘Well done Music Co-OPERAtive Scotland, for taking the leap into the unknown and making a powerful evening’s entertainment.
The small cast delivered the hi-concentrate libretto with dark and devilish potency’
Read the full review

Algeria, during the 1880s: Ali, an Arabian guide, has been murdered by the French Legionnaire forces, and Biskra has sworn to avenge his death. Yusuf, her lover, intends to resists her embrace until she succeeds in this task, a feat she must accomplish without employing any weapon.

As the exhausted Frenchman Guimard crawls towards shelter to escape the cruel and potentially fatal brutality of the Algerian Simoon, Biskra summons the mystical powers of her lineage, and unleashes her exacting psychological revenge.

Promising succour, she remorselessly and systematically convinces the overwrought legionnaire that all he holds dear is violated – his senses confounded, his religion false, his wife an adulteress, cursed by him and laughing at his misfortune, his son dead, and he himself disgraced as a deserter from his regiment. In the final scene of this macabre torture, Biskra presents him with a skull, and Guimard, his life ebbing away, believes it is his… He is long dead!

Her revenge complete, Biskra and Yusuf embrace, honouring the child she will now bear him.

A huge thanks to Fraser Makeham, the Board and the team at the Western Baths. Not only have they allowed us to transform their sports hall into a venue, but they have stored carpets, sourced tables, allowed spontaneous site visits, got up early to let us in and always been welcoming and friendly – thank you!

In 2009 Jane Irwin moved into the soprano repertoire. She sang her first Britten War Requiem in January 2010 for the Cambridge University Music Society under David Hill and has since sung Tatiana’s Letter Scene from Eugene Onegin at the Royal Festival Hall, Marie in Fragments from Wozzeck with the National Youth Orchestra of Scotland on tour under Diego Masson, Isolde’s Liebsestod in Sardinia, Sieglinde in Act1 of Die Walkure in Mexico City, Andromache in Tippett’s King Priam at the Brighton Festival, and Brunnhilde’s Immolation scene from Gotterdammerung with the Bremer Philharmoniker.

As a mezzo she made her debut at the ROH in a new production of Götterdämmerung/Second Norn under Bernard Haitink returning in 2003 to sing Suzuki/Madam Butterfly. She has sung in Die Walküre at Bayreuth, Brangäne/Tristan und Isolde for San Francisco Opera, English National Opera and Deutsche Oper Berlin, Mère Marie/Dialogues des Carmélites for Lyric Opera of Chicago and appears regularly with Scottish Opera highlights including Waltraute/Götterdämmerung and Anezka in The Two Widows by Smetana at the Edinburgh Festival. 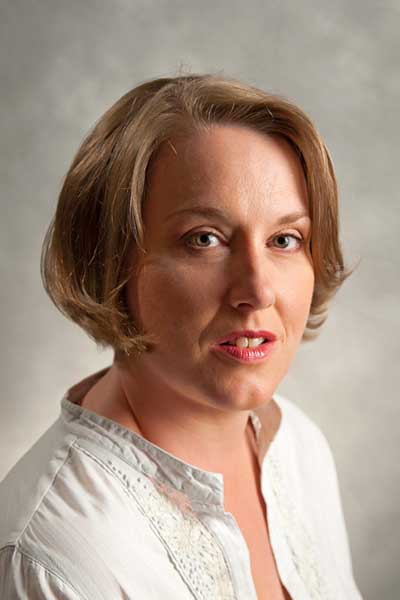 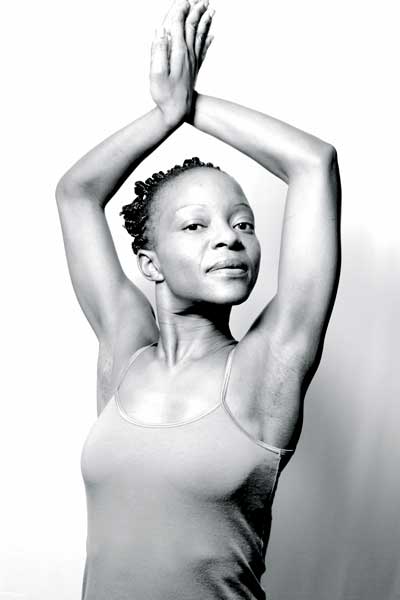 Salma was born in Paris, France. Given an internship from Barrowland Ballet in her final year at West College Scotland,  she has since participated extensively as a Dance Artist for the company. She has continued to gain knowledge and expertise; Workshop Leader in Nursery schools for Scottish Dance Theatre’s ‘Innocence’ Tour, ‘Big Dance Pledge’ with Scottish Ballet, graduate placement with Ruth Mills, and facilitator for Commonwealth Games 2014. She recently toured the Highlands performing in Theatre Presto’s pantomime ‘Aladdin’, and continues to teach Adult dance classes at The Macrobert Arts Centre in Stirling.

Philip Sheffield’s career has taken him all over the world from Buenos Aires to New York to Tokyo.

After studying at Cambridge University and the Royal College of Music he made his opera début under Roger Norrington in Monteverdi’s Orfeo. He was then invited to La Monnaie for L’incoronazione di Poppea which led to many engagements in Belgium, France and Germany. In this period of his career he sang roles such as Ferrando, Tamino, Belmonte, Lensky, Tom Rakewell, Pelléas, the latter most notably at the Opéra-Comique under Georges Prêtre. He quickly gained a reputation as a specialist in contemporary music and has performed leading roles in many world premières for Opera North, The Royal Opera House, Le Châtelet, de Vlaamse Opera, Opera di Roma, München Biennale and with the London Sinfonietta, notably Alonso The Tempest (Thomas Ades) for the Opéra National du Rhin.

Recent engagements: two world premières – Claude (Escaich) for the Opéra de Lyon and Der Turm (Lenners) in Luxembourg, Tichon Katya Kabanova at the Teatro Colon, Robin For You (Michael Berkeley) for the Teatro Olimpico, Rome, and Cerevin The House of the Dead for the Opéra du Rhin.

Current season/future plans: Harry The Girl of the Golden West for ENO and Fireman 1 Between Worlds (world première) for ENO at The Barbican, Snout A Midsummer Night’s Dream at the Hyogo Performing Arts Center, Japan. 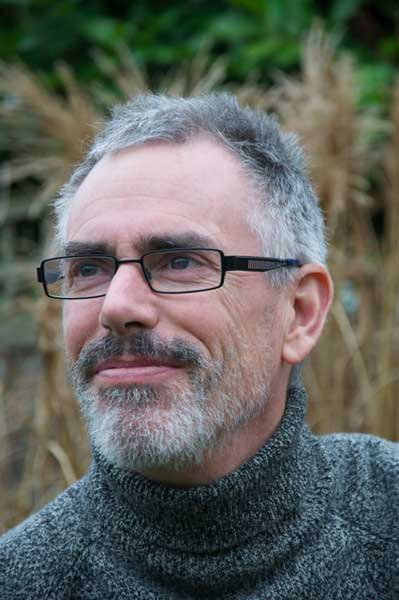 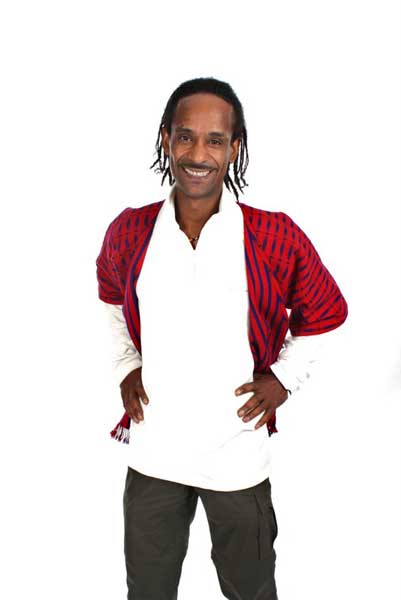 ERICK VALENTIN MAURICIA, a founding and a leading persona of Ayawara West African Dance and Percussion Ensemble, brought his tradition, his knowledge and his experience of African music and dance to Glasgow from distant West Indies, African Guinea and France.

Erick gained a certificate in Art Restoration in Paris in 1979 and one in Performing Arts at The American Dance Centre in Paris in 1982. In 1989 and 1990 he taught Modern and Afro Jazz to dancers from The Bolshoi and Moiseiv Traditional Moscow Ballet in Russia. In 1996 he gained a Diploma in African Dance from The African Centre of Dance & Music in Paris.

Erick has choreographed, produced and performed for many productions and festivals involving modern and traditional dance, drumming, singing and stage plays in France, in Russia and in the UK. Apart from Ayawara, he has recently performed with Pan African Arts, Mara storytelling group, Guildasa and Maryhill Integration Network. In past, he was a member of various music bands and also performed with the Glasgow Gospel Choir.

For several years, Erick has taught African dance and drumming. He has done work with a large number of youth organisations in the community, e. g. The Princes Trust, impact Arts, Culture & Sport and Glasgow Life, the Glasgow dance house for 7 years, with schools and also with various organizations involving all ages. Currently Erick works as a freelance practitioner teaching and performing with the medium of dance, music and film ..

Ayawara ensemble was established in 2000 and Erick became its main persona. ……

Erick has trained for twenty years in Yoga, Martial Arts and Tai Chi techniques and has practiced meditation for some years. He also studied Counselling with Strathclyde University Glasgow and achieved the HNC in Sports Coaching and Development in 2008 at GCNS in Glasgow. Erick was also teaching Physical Education at The Glasgow Steiner School for 12 years.

Damian Thantrey read law at Cambridge University before training at the RCM.

In recital, Damian has performed Wolf’s Italienisches Liederbuch with Malcolm Martineau at St. John’s, Smith Square and at the Oxford Lieder Festival, and made his Wigmore Hall song recital debut in 2003. Damian has also completed a UK tour with the Rambert Dance Company singing Mahler’s Songs of a Wayfarer and Kindertotenlieder. 2008 saw him give a major solo recital at Pollok House in Glasgow, accompanied by Malcolm Martineau. 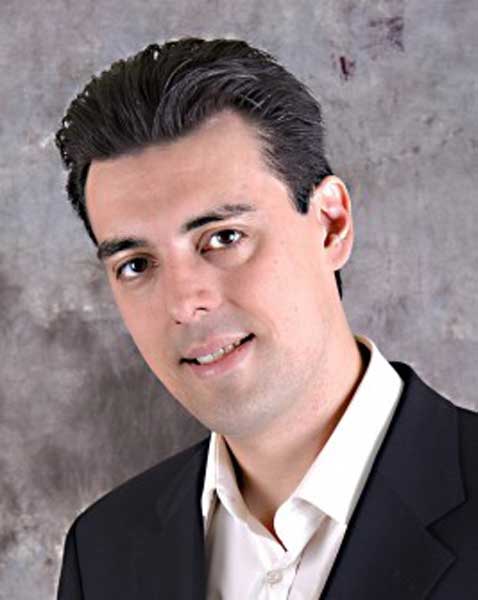 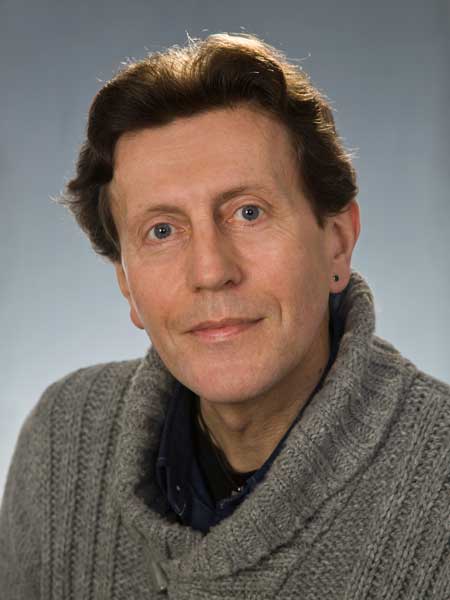 Michael has been acting and writing professionally for over thirty years. Favourite roles include Henry Higgins, Elyot Chase, Prospero, Leontes, Mercutio, WB Yeats, Robert Louis Stevenson, Scarecrow & Barabas, the Jew of Malta. He played Giles Ralston in The Mousetrap for a year and has toured with Derek Jacobi. His self-penned solo piece ‘Hyde & Seek’ received rave reviews at last year’s Fringe; for this year’s he is writing ‘Nijinsky’s Last Jump’ for Company Chordelia. He will also be playing Neil Aspinall in Life With The Beatles by Davide Verazzani at Sweet Venues. 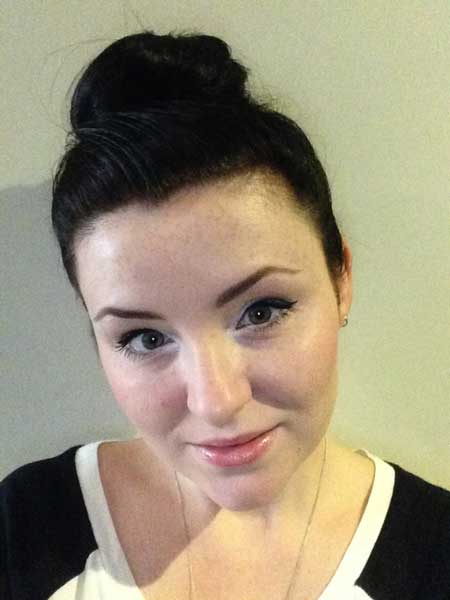 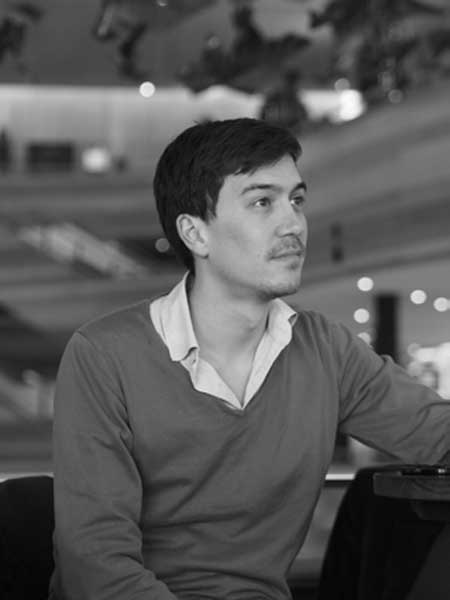 Ian studied Economics at Selwyn College, Cambridge, and as a repetiteur at the Guildhall School of Music and Drama, and the National Opera Studio. He was a staff repetiteur for Scottish Opera between 2007 and 2010. He has also worked for Royal Opera House, Opera North, English National Opera, Welsh National Opera, Edinburgh International Festival, Music Theatre Wales and NI Opera. Performances with BBC Symphony Orchestra include Nixon in China, conducted by the composer, at the BBC Proms and the Musikfest Berlin.

As an accompanist, he appears on the Meridian label with baritone Paul Carey Jones. Ian is also a regular guest conductor of the orchestra of Music co-OPERAtive Scotland, with performances of works by Britten, Verdi, Wagner and the Scottish premiere of Rothschild’s Violin (Fleishman) at the Cottiers Theatre, Glasgow. In summer 2015, Ian will join the full-time music staff of the Royal Danish Opera, Copenhagen.

Sue Baxendale has worked in performance for many years as Section Principal Horn with the Orchestra of Scottish Opera, and as both Producer and Education and Outreach Ocer for Music Co-OPERAtive Scotland (McOpera) for which she has both devised and led numerous projects. Throughout her creative life, she has been a strong advocate for the unique power of opera to express and articulate our modern lives.

Recent productions for McOpera have included the Scottish premiere of Fleishmann/ Shostakovich’s opera Rothschild’s Violin, and the world premiere of the original version of Erik Chisholm’s haunting Simoon with dance film, as part of the Cottier Chamber Project 2015. 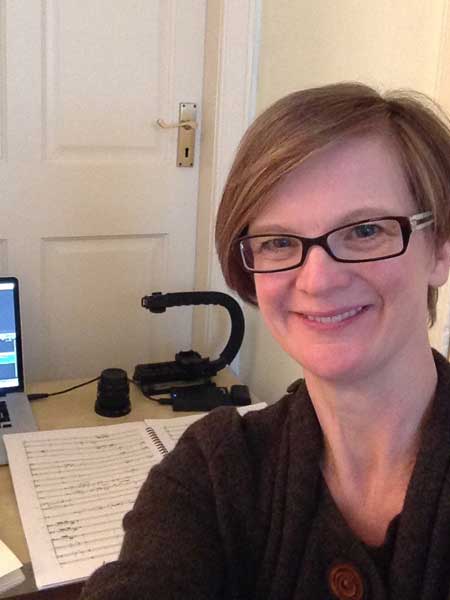 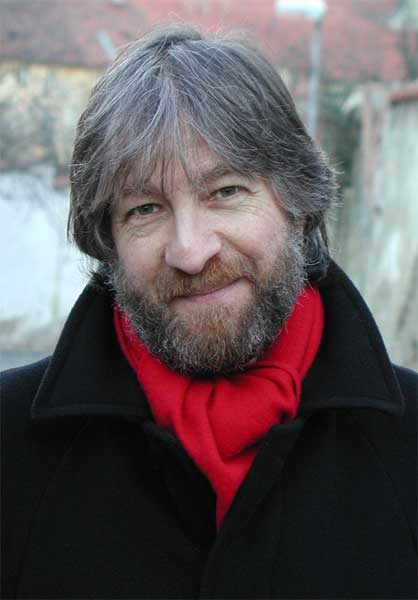 After more than ten years experience as a professional actor is was only natural that my work as a film maker would initially be focused on narrative drama, but it is my work as a photographer and lighting designer, and predominantly my work as an editor, that has led me to the more abstract world of movement and dance.

Creating a film that provides the visual aspect of the live performance of Simoon has certainly been a challenge, not least because there has been no recording of the full orchestral piece to work with; but without doubt the biggest challenge will be “live editing” the film throughout the evening performance.