Sue Baxendale has worked in performance for many years as Section Principal Horn with the Orchestra of Scottish Opera, and as both Producer and Education and Outreach Officer for Music Co-OPERAtive Scotland (McOpera) for which she has both devised and led numerous projects. Throughout her creative life, she has been a strong advocate for the unique power of opera to express and articulate our modern lives.

Recent productions for McOpera have included the Scottish premiere of Fleishmann/ Shostakovich’s opera Rothschild’s Violin, and the world premiere of the original version of Erik Chisholm’s haunting Simoon with dance film, as part of the Cottier Chamber Project 2015.

After attaining a degree in English Literature and Music from the University of Birmingham and a Postgraduate performance diploma from the Royal Northern College of Music, Sue was appointed as Section Principal Horn with the Orchestra of Scottish Opera in 1996. Alongside her opera commitments, Sue works extensively throughout the UK, playing both horn and Wagner Tuba, with ensembles including the Scottish Ensemble, BBC SSO and BBC Philharmonic Orchestra, Northern Sinfonia, RSNO, Opera North and Bournemouth Symphony Orchestra amongst many others. 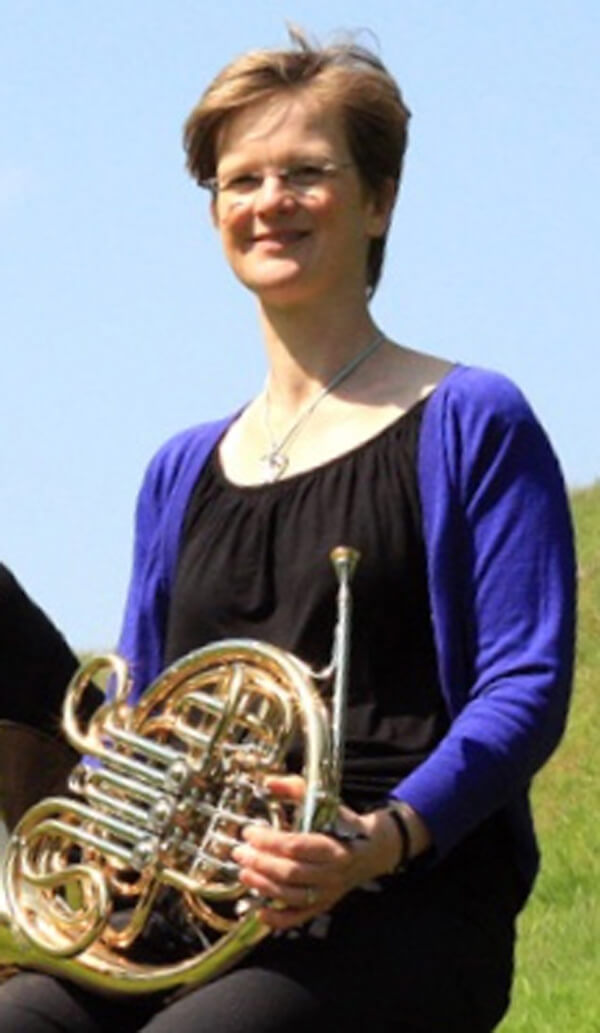 Having been born in Munster, West Germany, in 1958, David grew up in Edinburgh where he attended Currie High School. After a brief, disastrous attempt at becoming a tax inspector, he decided there was nothing for it but to take the soft option and become a professional musician. He has never looked back since, other than for occasional regretful looks at his bank balance.   He studied firstly at Napier College, Edinburgh, before moving to the Royal College of Music in London where he studied with Julian Baker and Timothy Brown. David joined the Orchestra of Scottish Opera in 1987.

Ian was brought up in Wales and started playing the Horn at the age of ten. He joined the National Youth Orchestra of Wales at 14 becoming its principal horn in 1978. He studied at The Royal College of Music from 1976-79. He joined The Sadlers Wells Royal Ballet Orchestra, later Royal Ballet Sinfonia, in 1979 and left to join the Orchestra of Scottish Opera in 2008. During this time he has freelanced extensively with most orchestras in the UK. His hobbies include walking, reading and good food and wine.

Born in South Wales and educated at Chetham’s School of Music, Huw Morgan graduated from the Royal Academy of Music with first class honours in 2010. Since becoming Brass Winner of the BBC Young Musician, Huw has appeared in concert throughout Europe, Asia, and North America, and remains the youngest ever winner of both the International Trumpet Guild Solo and Orchestral competitions. He is currently Principal Trumpet of the Orchestra of Scottish Opera, and frequently appears as guest principal with orchestras throughout the UK, including the Philharmonia, Hallé, RSNO, Academy of St Martin in the Fields and BBC Symphony Orchestra. 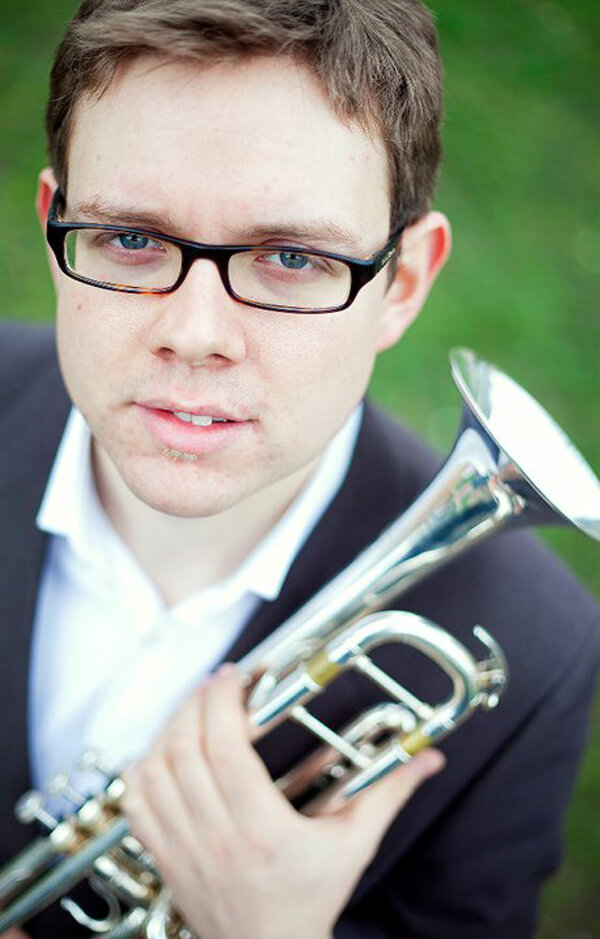 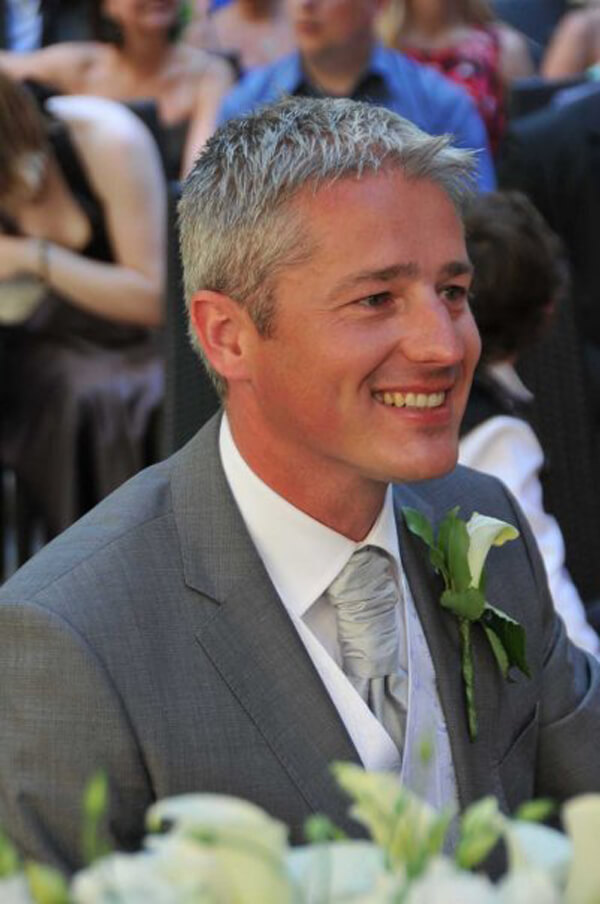 Simon was born in Birmingham in 1972 and began playing the trumpet at the age of 11. He accepted a place at the Royal Conservatoire of Scotland in 1991 and upon completion of his course embarked on a busy freelance career working with various orchestras including the Royal Scottish National Orchestra, BBC Symphony Orchestra and Scottish Chamber Orchestra. In 2004 Simon accepted the position of 2nd Trumpet in The Orchestra of Scottish Opera and combines this with a post at the Royal Conservatoire of Scotland.

Born in London, Chris Stearn studied at the Guildhall School of Music and Drama under Denis Wick and Peter Gane. He joined the Orchestra of Scottish Opera in 1984 as Principal Bass and Contrabass Trombone, and in 1991 was appointed Professor of Bass Trombone at the Royal Conservatoire of Scotland, where he also directs the Trombone Ensemble. Chris has worked with orchestras, big bands, and brass ensembles throughout the UK and Europe, and has commissioned and written several works for solo bass trombone. 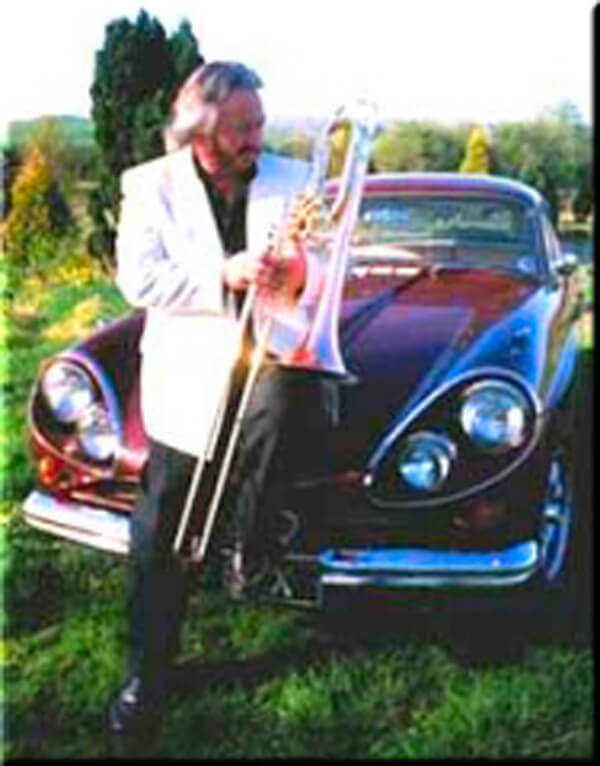